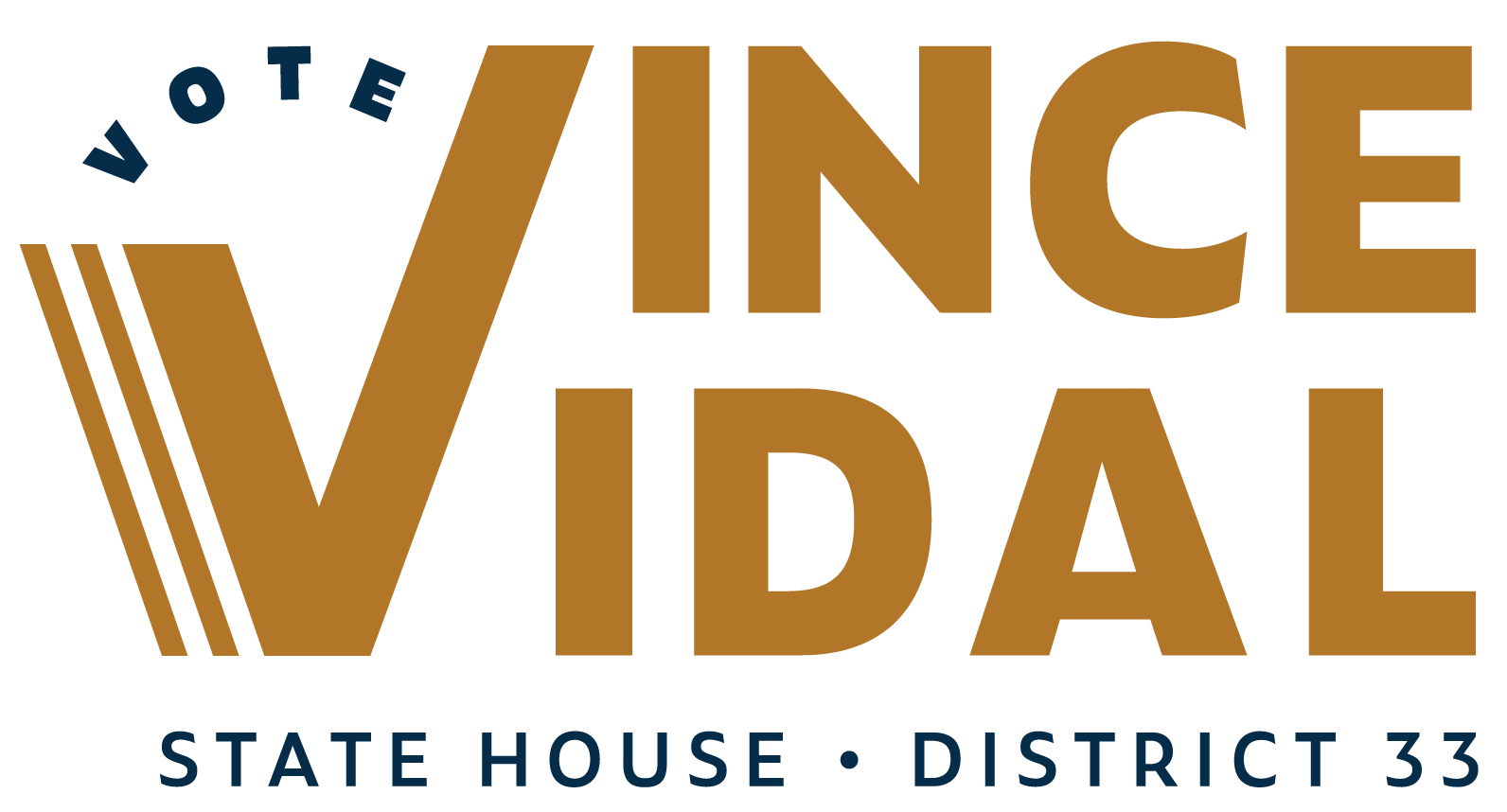 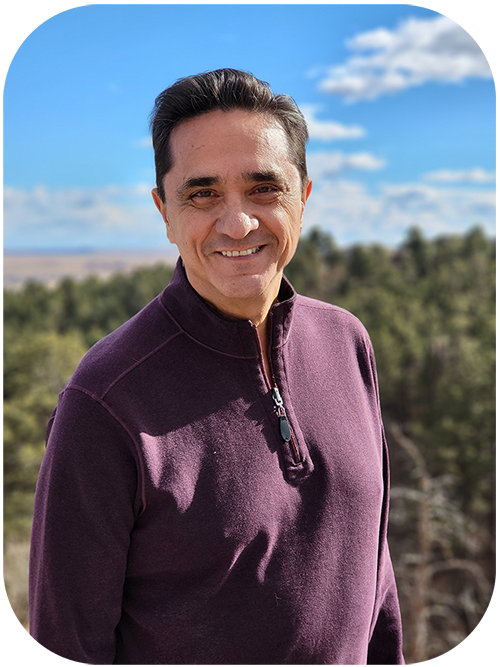 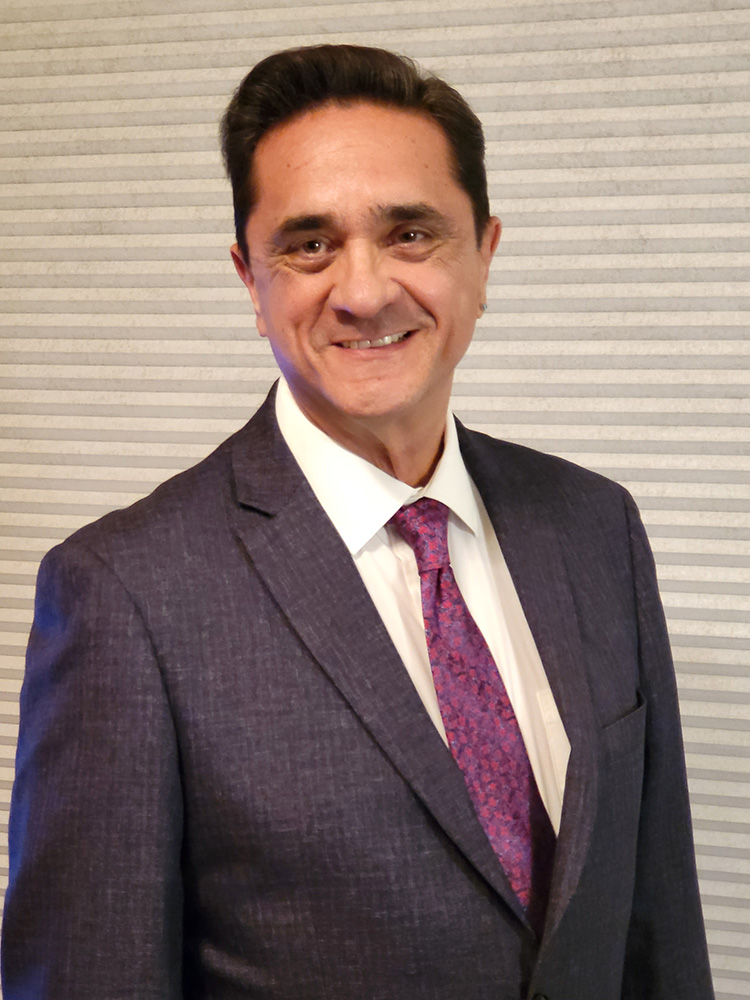 I will work for you, listen to you and bring your ideas to Pierre.

I believe the will of the people matters and it’s time to get back to fair and proper representation in South Dakota.

Your voice and your vote matters.

“After serving my country for 20 years, I’ve lived in Rapid City since 1995, working and raising my family in the community I call home. I want to serve my neighbors and I believe the current legislature in Pierre does not accurately represent South Dakotans. I will be a kind, moderate voice within the State House.” Vince Vidal Vince Vidal for State House District 33

A longtime Rapid City resident who wants to faithfully serve his community, just like he served his country

Vince was born and raised in San Antonio, Texas. In 1975, he joined the Navy and spent the next 20 years serving his country all over the world in the field of communications. After years of visiting family in the beautiful Black Hills, upon his retirement from the Navy, Vince knew exactly where he wanted to lay down roots: Rapid City, South Dakota. In the 25 years since, Vince and his wife Peggy Vidal have raised four successful children: A firefighter, a school counselor, a communications producer and a middle school drama director. While working in Rapid City, Vince has lent his talents to a handful of financial institutions -- so he knows how to balance a budget. And in recent years, he’s returned to government service, working as a civilian on the Ellsworth Air Force Base finance team, where he also serves as vice president of the local union. Since 2017, Vince has fulfilled his duties as an active member of the Rapid City Planning and Zoning Commission -- working with other passionate public servants to shape the future of our thriving community. Now, he wants to serve YOU in District 33. 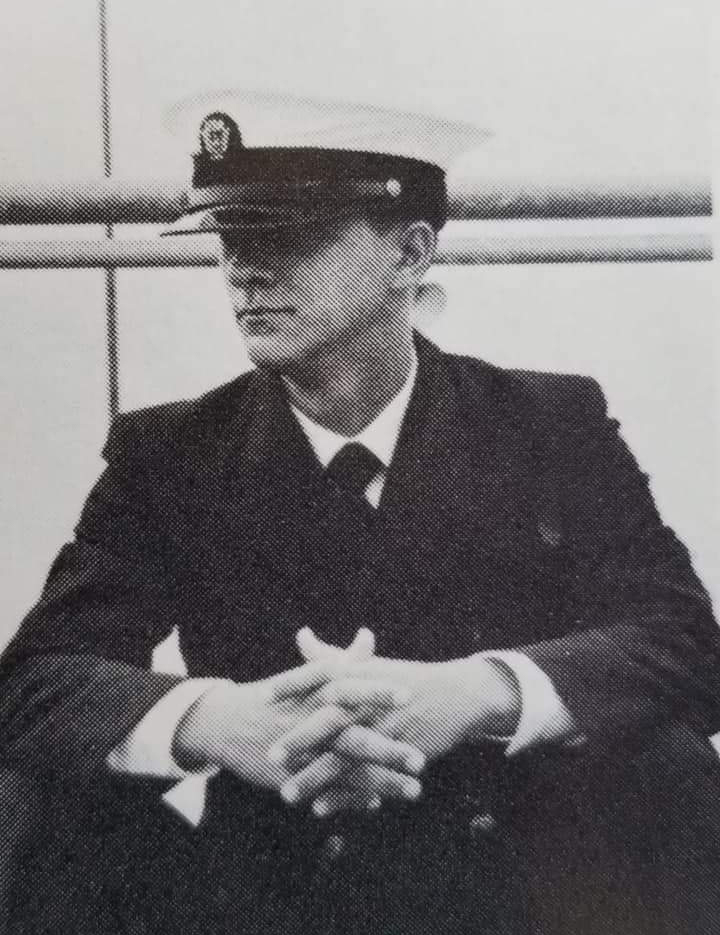 My vision for South Dakota

South Dakota is a wonderful place to live, full of resourceful, hard-working people from all walks of life. Our current legislature has repeatedly ignored the voice of average South Dakotans -- choosing to focus on divisive, partisan politics, rather than common-sense legislation to better our daily lives. I will listen to the people of South Dakota and keep what matters to them at the heart of everything I do in Pierre. I believe that, together, we can work to build a better South Dakota: A place where everyone feels heard and accepted, where our young people choose to stay and pursue meaningful, well-paying jobs. Vote for me, and I’ll work for you.

In Pierre, I will work to:

I will continue the work I’ve done as a Rapid City Planning Commissioner, supporting new companies looking to expand into South Dakota, as well as small, local businesses. In Pierre, I will work to bring in higher wages and more opportunities for all.

In 2014, the federal government set aside funds under the Affordable Care Act, for states to expand Medicaid and provide access to healthcare for low-income residents. In the years since, South Dakota has remained one of 12 states to refuse those funds. Money from the federal government, designed to help those in need, sits unused, because some legislators would prefer to play petty, partisan politics. I know that you sent lawmakers to Pierre to think about the people, not about the politics.

Uphold the will of the people

In November of 2020, ordinary South Dakotans made their voices heard. Voters approved legalized recreational marijuana by 54%, and overwhelmingly cast their ballots in favor of legalized medical marijuana with nearly 70% of the vote. Since then, state officials have outright struck down the former, and lawmakers in Pierre continue to drag their feet on the latter, while patients in need wait. South Dakotans want legal marijuana. I will work tirelessly to make sure that the will of the people is honored and upheld.